"A definitive portrait of a man of contradictions and speaks directly to our consumer age of technological Apple worship."

"Both Jobs’s genius and his dark side are depicted with vivid insight and nuance."

"It's a film everyone should see."

"His excellent documentary will definitely make you think different."

"You may never look at that iPhone in your hand the same way again. You truly will think different."

"Gibney gives it a refreshing cinematic order that makes it as mysterious as it is thrilling."

"This may be the best movie we ever get about the subject of Steve Jobs."

YOU MAY NEVER LOOK AT THAT IPHONE IN YOUR HAND THE SAME WAY AGAIN."

"A necessary correction to the myths that have grown around Steve Jobs."

"ENGROSSING AND UNSPARING. Gibney is certainly good at what he does."

A fair, balanced JAW-DROPPER. As visually stunning as it is dramatically charged. A SUPERB PORTRAIT OF A TRAILBLAZER WHO LEFT MANY BURN VICTIMS IN HIS PATH."

It brings home the complexities and contradictions of the man."

"A SATISFYINGLY DEEP DIVE INTO THE LIFE OF THE LATE APPLE CEO."

"EXHILARATING. AS MYSTERIOUS AS IT IS THRILLING. A definitive portrait of a man of contradictions."

"SORRY, AARON SORKIN, but even your fictionalized rendition isn't as cutthroat as the real one.."

"Both Jobs’ genius and dark side are depicted with vivid insight and nuance."

"Gibney is convincing on every front."

"Like he did with Scientology in Going Clear, Gibney peels back the complex layers surrounding the man. A film worth seeing and talking about."

Academy Award®-winning director Alex Gibney [Going Clear: Scientology and the Prison of Belief] pulls no punches in his portrait of Apple founder Steve Jobs and his legacy. This probing and unflinching look at the life and aftermath of the bold, brilliant and at times ruthless iconoclast explores what accounted for the grief of so many when he died. 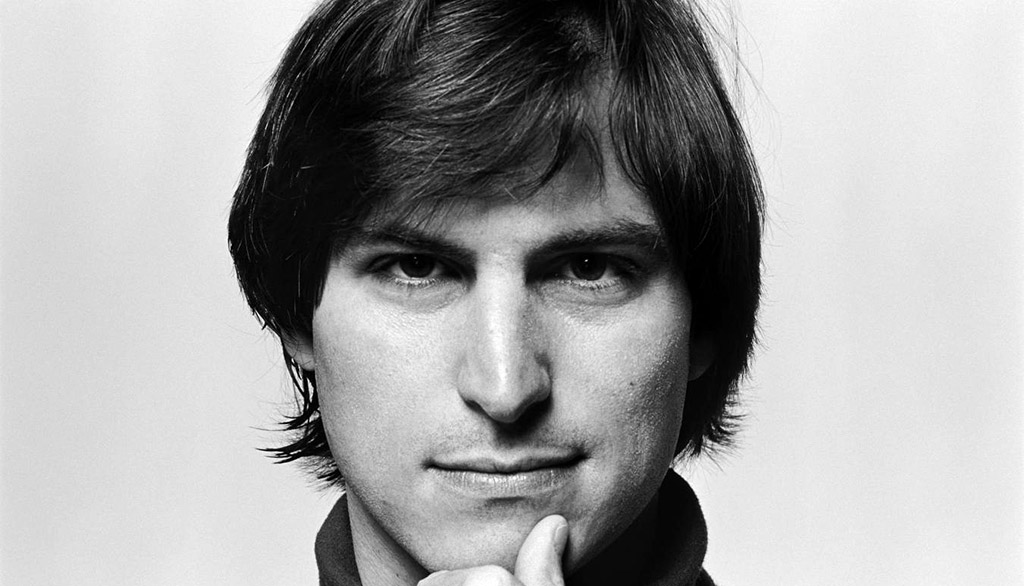 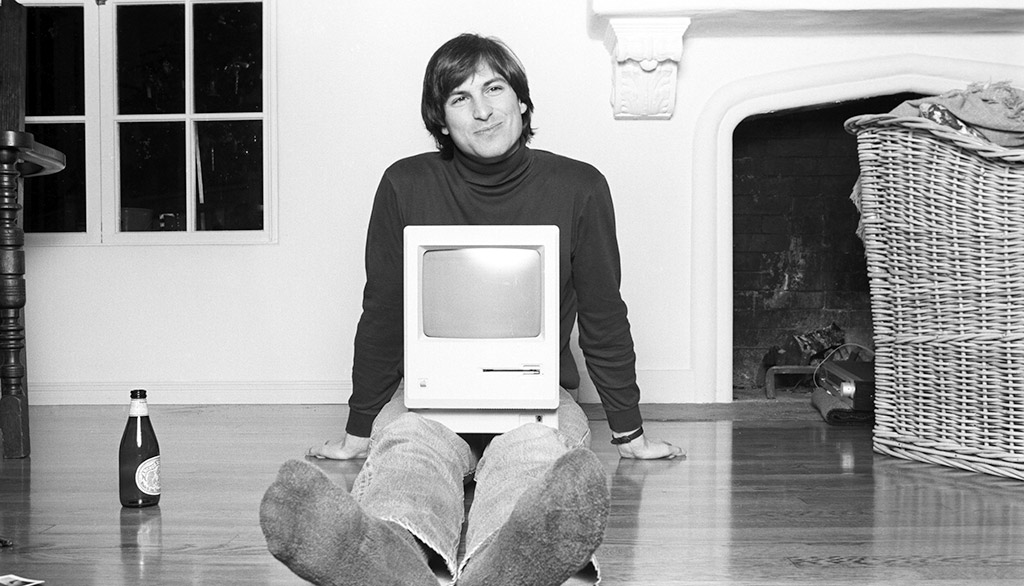 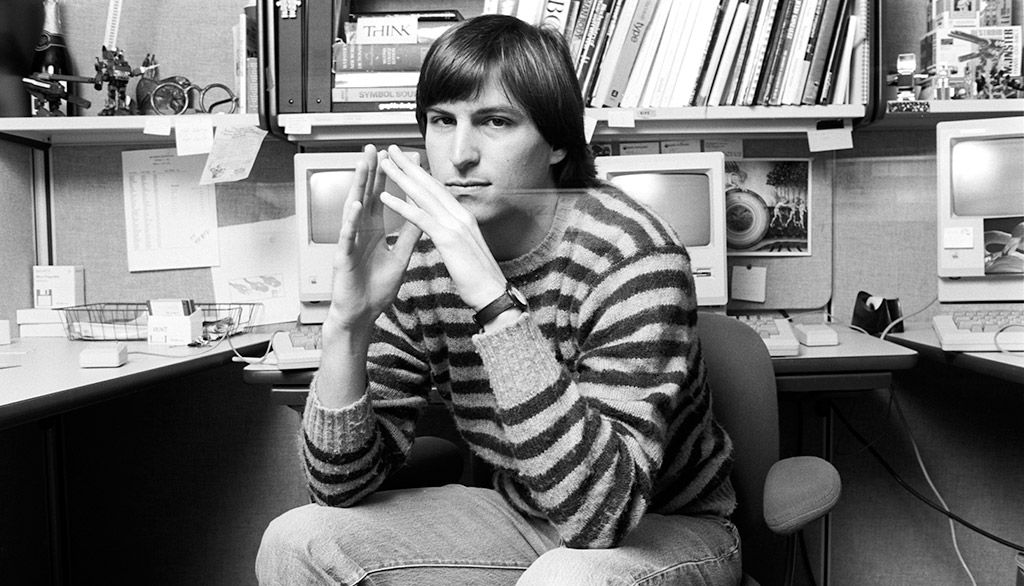 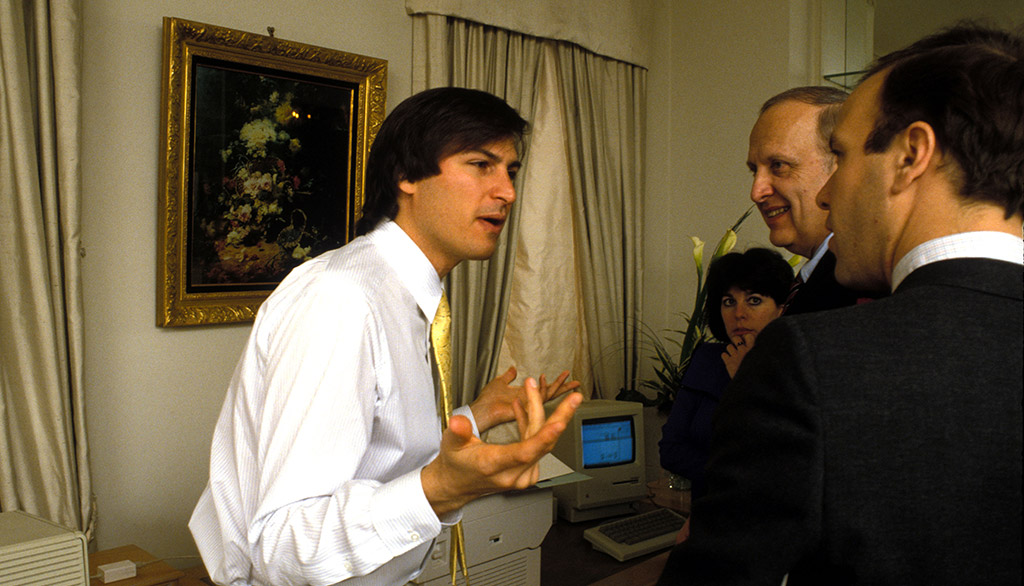 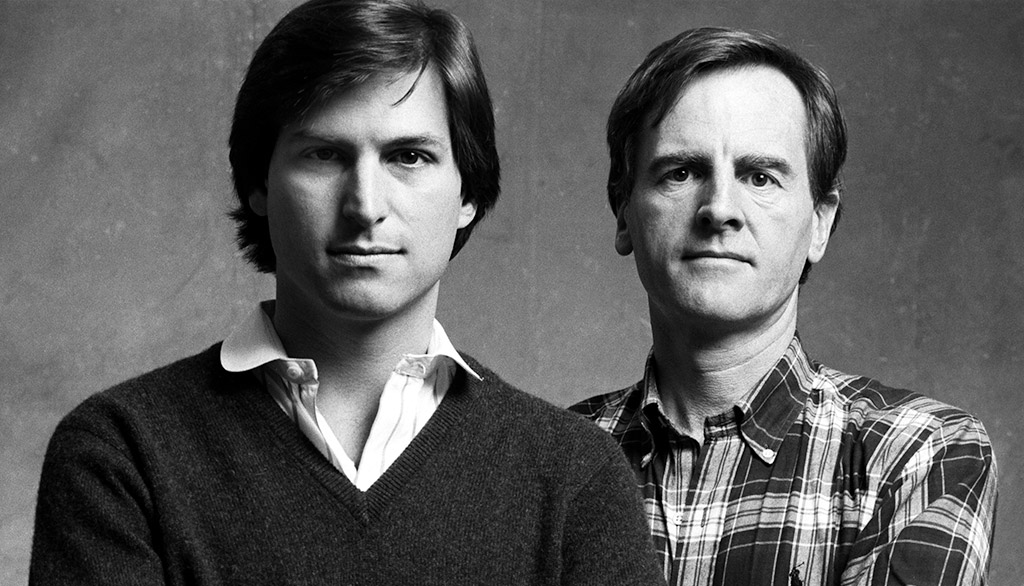 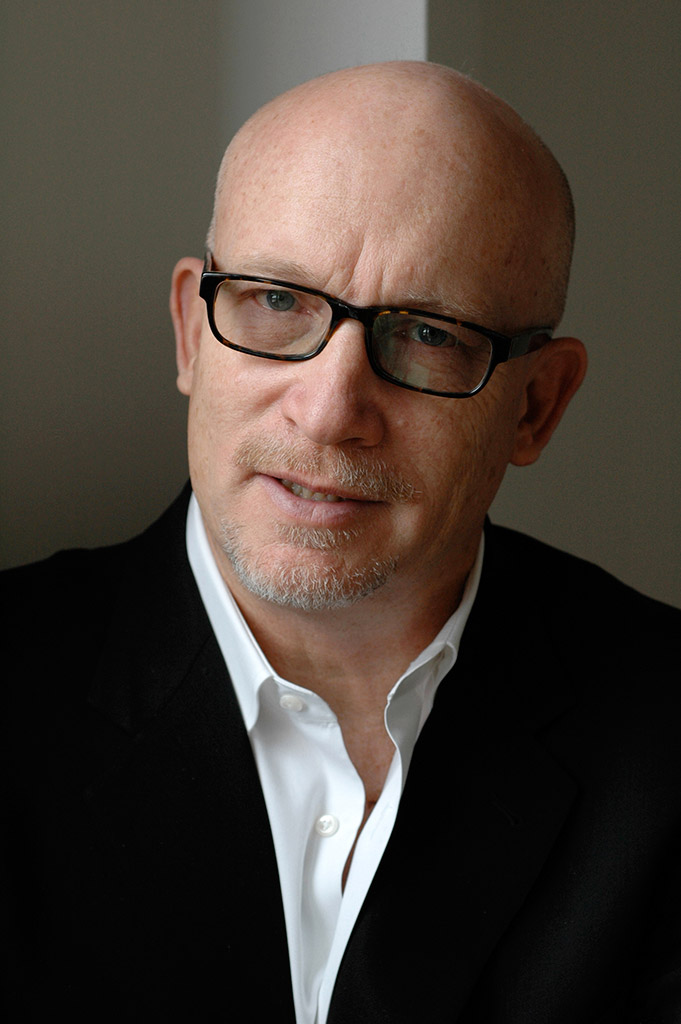 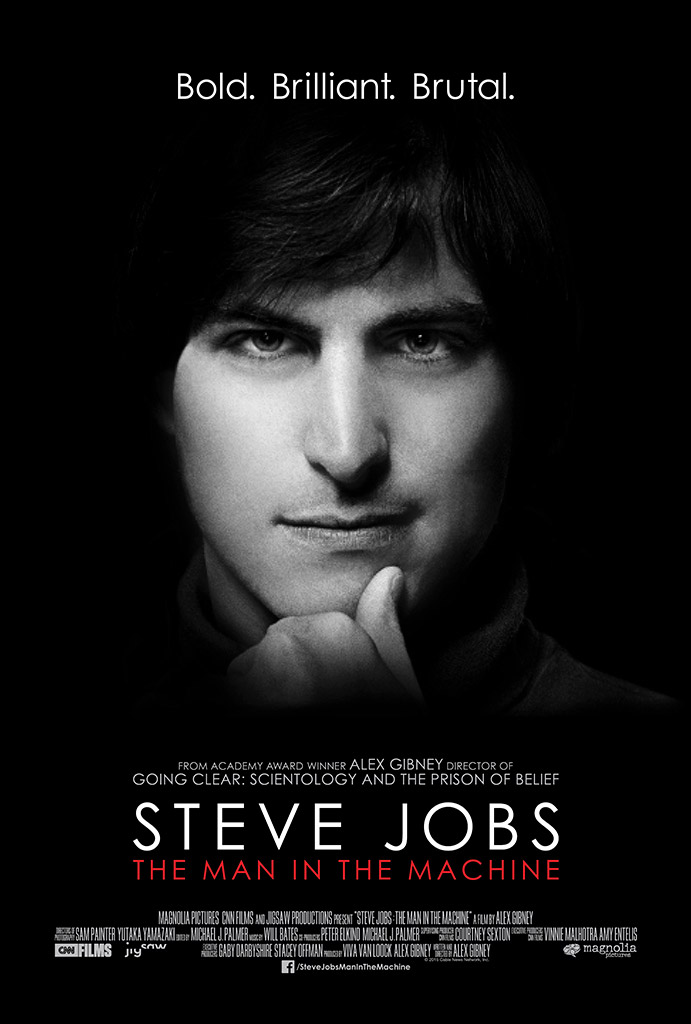 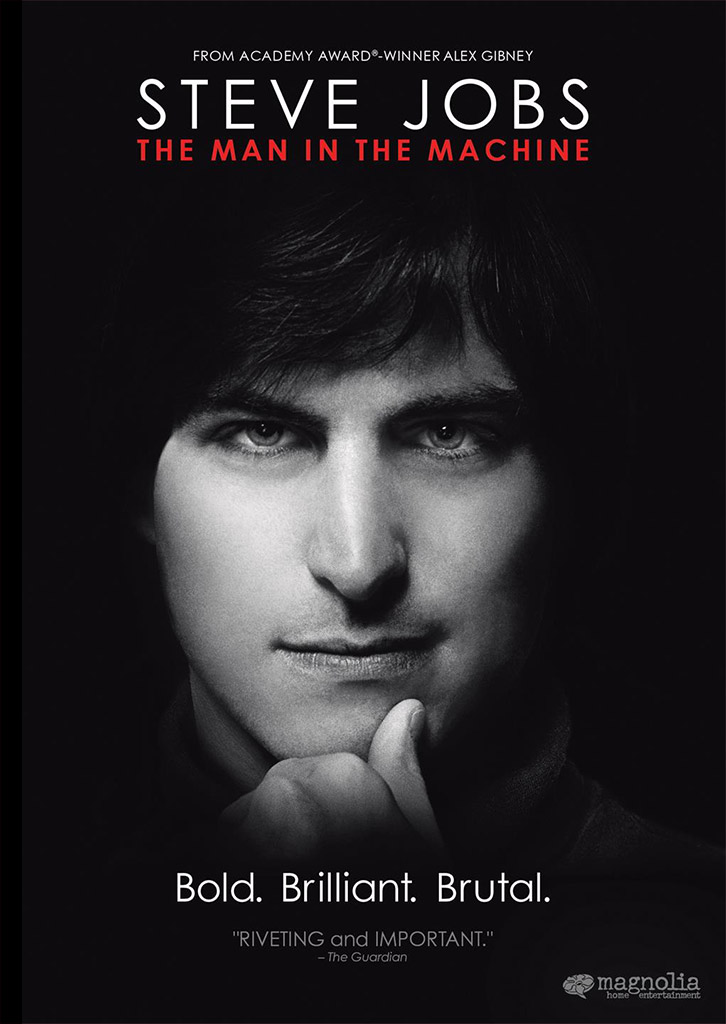