"MASTERPIECE. THIS IS WHAT GREAT CINEMA LOOKS LIKE. Richly, fully alive."

"As in life, humor and melancholia are simultaneously at work in this poignant essay on the impact of the past on the present."

"Perhaps My Golden Days's most noteworthy achievements lie not only in its visceral evocation of the highs and lows of adolescence and early adulthood, but also in the haunted sense of loss and regret that Desplechin leaves hanging in the air after its final, achingly nostalgic frame."

"Desplechin makes every sequence of a familiar story feel like nothing you’ve experienced before."

"A rich and literary film, full of life and warmth and sadness and humor. Written, shot, cut and performed with palpable joy and intelligence. One of Deslpechin’s best."

"MARVELOUSLY VIVID. Rich and intensely personal. Some of the most fluid, emotionally resonant filmmaking of Desplechin’s career."

"WHAT A STORY. Touching, involving and bursting with young talent."

"A coming-of-age movie with warmth and sympathy that all but redeems the frequently sentimental form."

"In Mr. Desplechin’s universe, young love is not something to look back on with fond amusement but the pinnacle of life experience."

"One of the director’s most heartfelt and accessible titles in years. A film about adolescence seen with the benefit of a kind of melancholy hindsight."

"An exhilarating gift. Nothing gets lost in translation as this coming-of-age tale brims over with humor, heartbreak and ravishing romance."

"An intense and radiant portrayal of young love."

Mathieu Amalric reprises the role of Paul Dédalus from My Sex Life…or How I Got Into an Argument. Paul prepares to leave Tajikistan and reflects on his life. He has a series of flashbacks that unfold in three episodes. The first includes his childhood in Roubaix, France. He next recalls a student trip to the USSR, where a clandestine mission led him to offer his identity to a young Russian. Finally, he remembers University life and returning home to party with his sister and shifting circle of friends. Most of all, he remembers Esther, the love of his life. 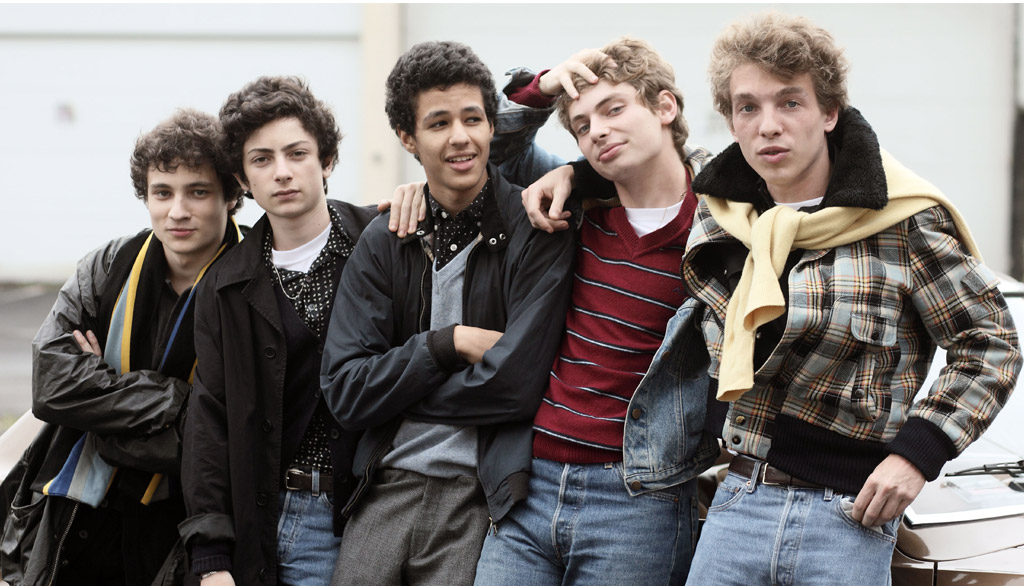 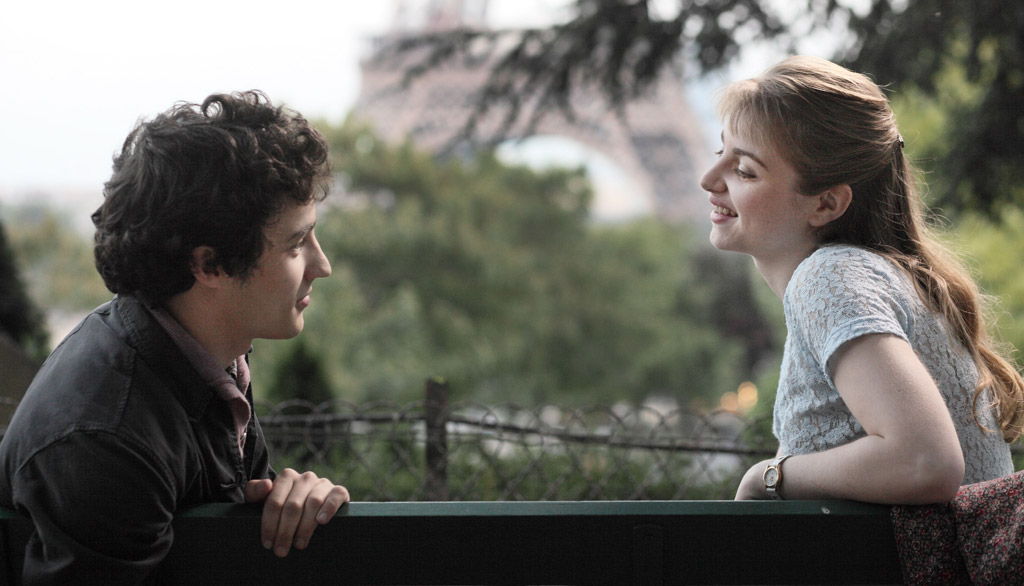 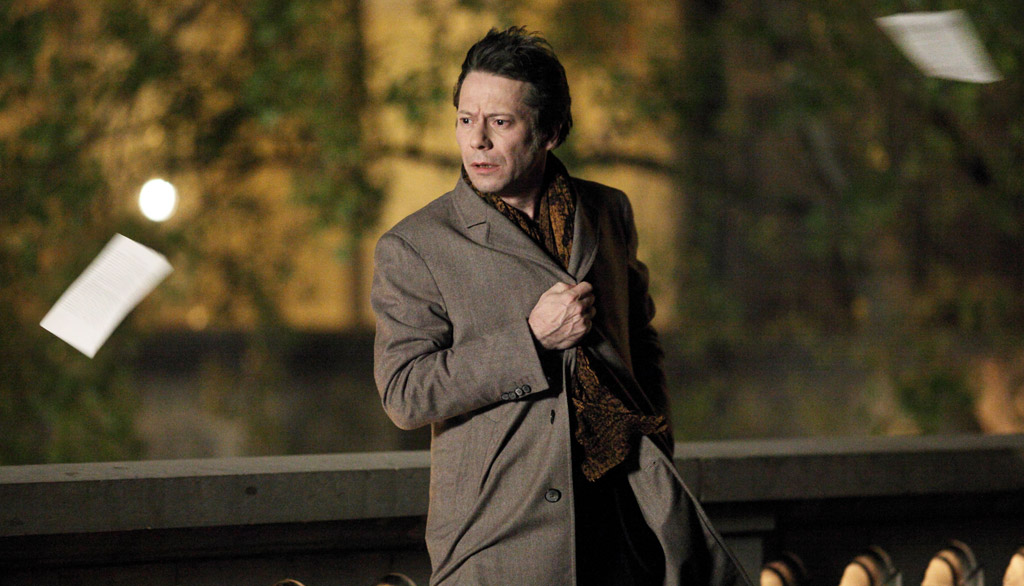 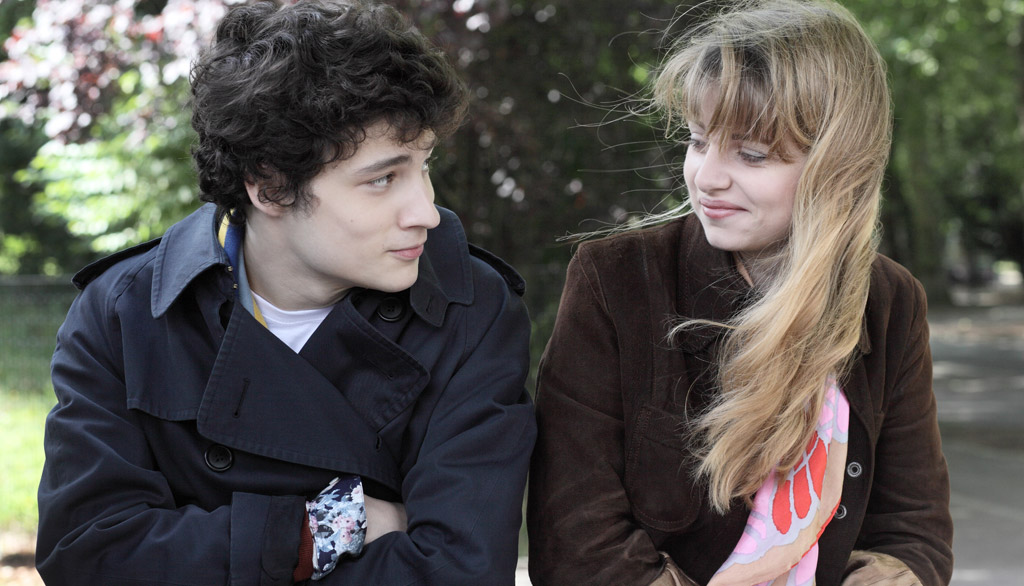 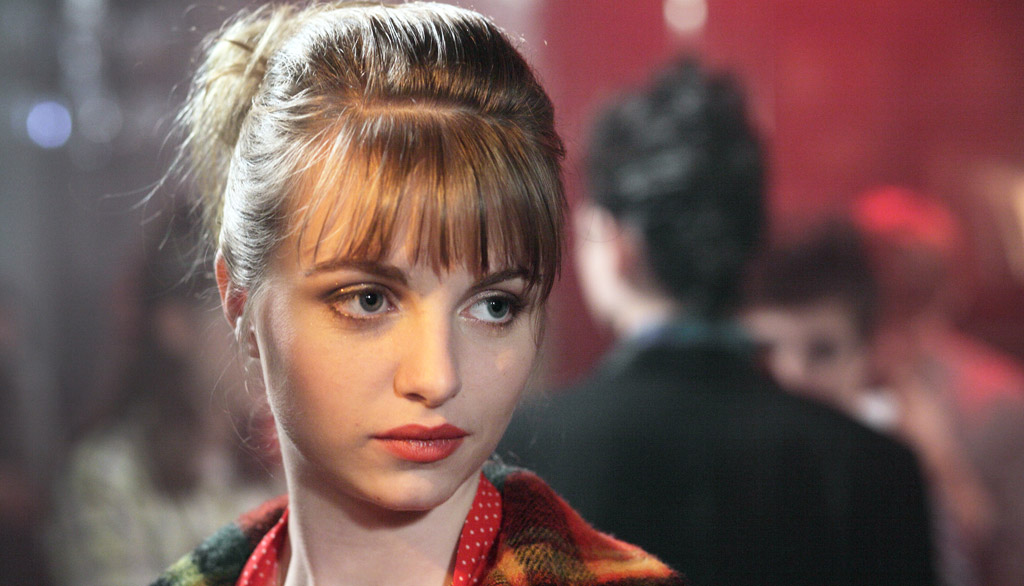 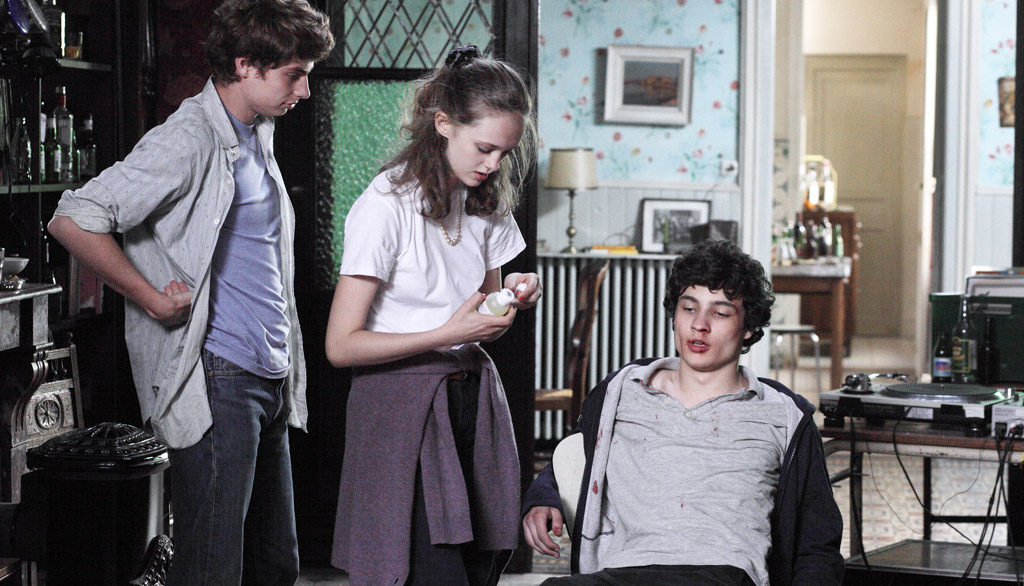 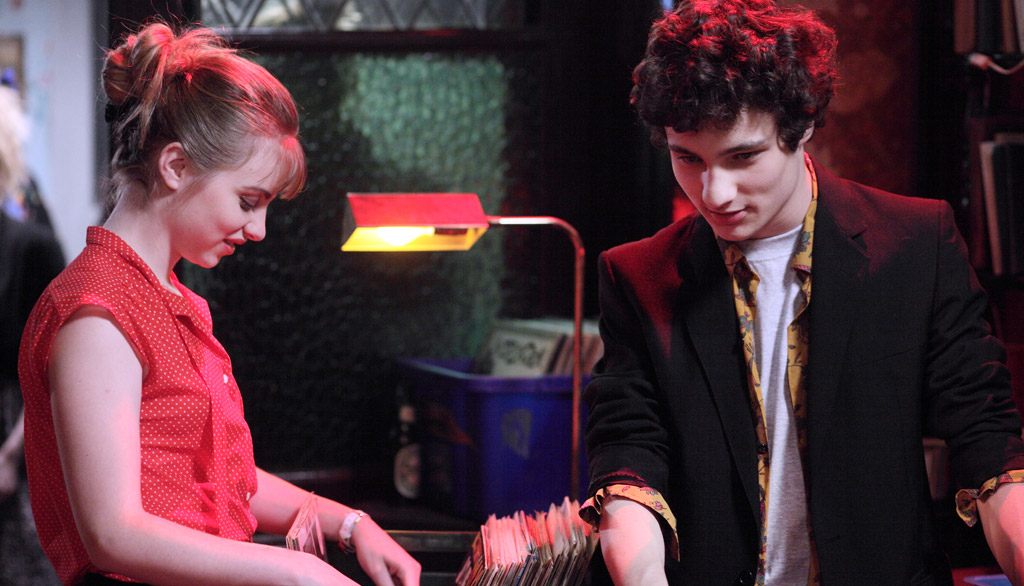 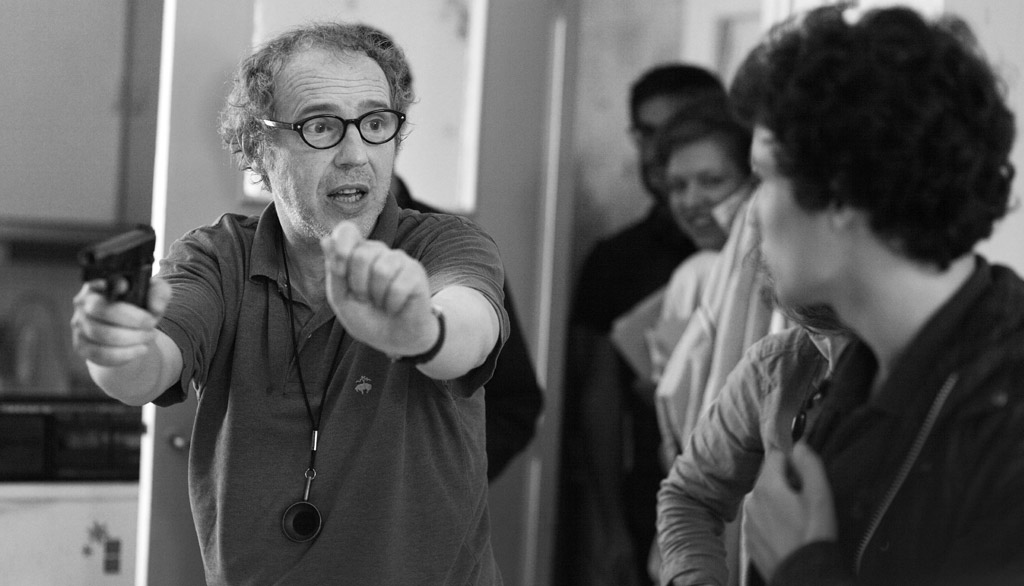 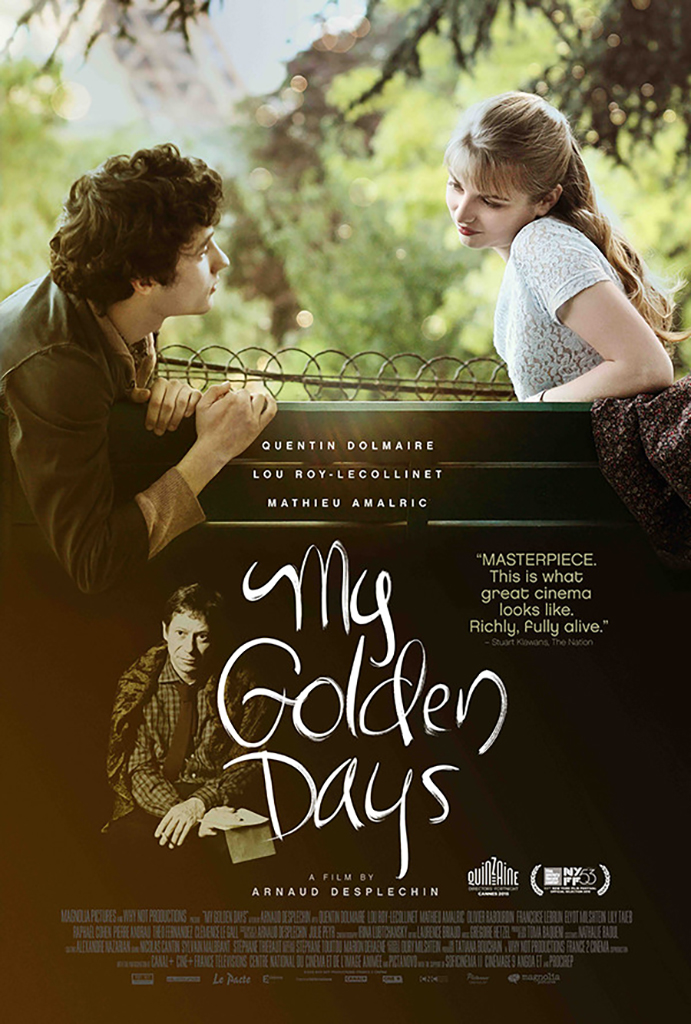 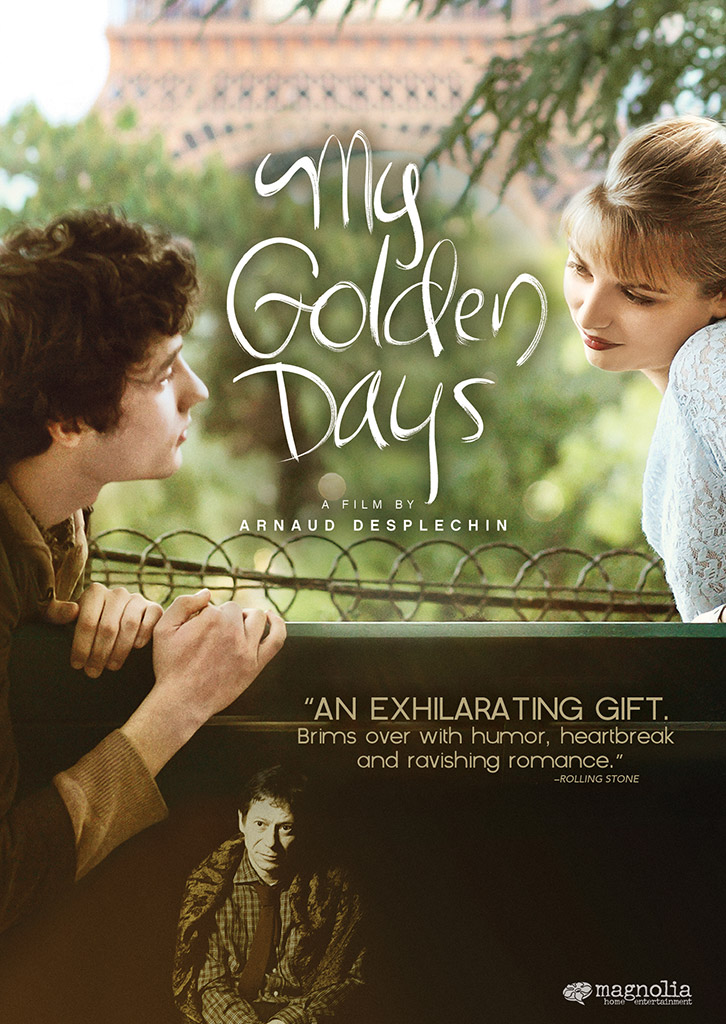 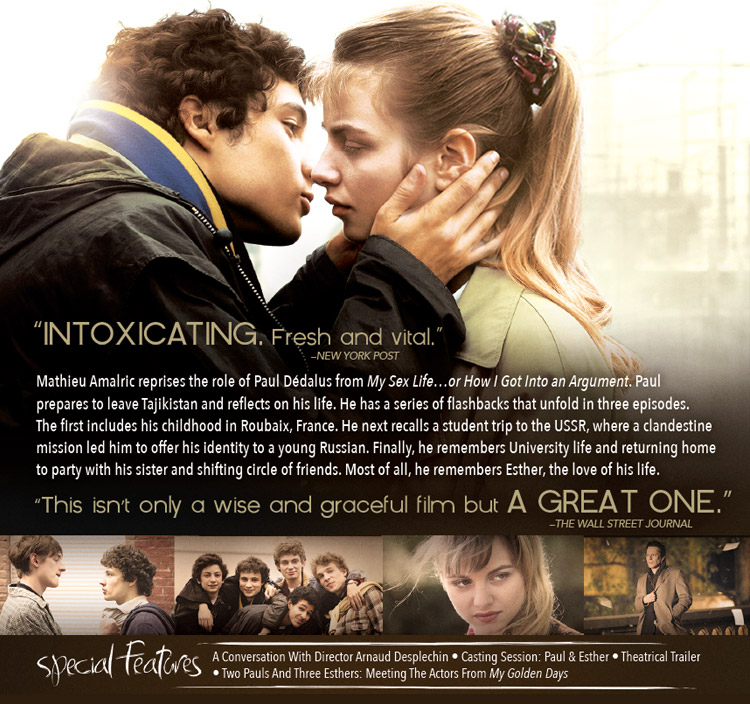