"A TRIBUTE TO THE POWER OF STORYTELLING ON A HUMAN SCALE. The polar opposite of a disaster, it’s a triumph of modest means."

"AS EXHILARATING AS ANY EPIC AMERICAN THRILLER, and better than most. The Wave has an unerring plausibility and a nerve-jangling pace that keeps you locked in the tensest state of high anxiety you will experience in any other movie this year."

"The 85 foot wave is a sight to behold, but not as riveting as the before and after."

"EXCITING. Disaster filmmaking the way it ought to be done."

"A SURGING BLAST OF FUN."

"EVEN MORE IMPRESSIVE THAN ITS HOLLYWOOD ANCESTORS. The filmmakers know how to keep the stakes high and the screws tightened."

"If you think foreign films can’t compete with Hollywood when it comes to delivering popcorn entertainment, PREPARE TO BE CARRIED AWAY BY THE WAVE."

"The execution of the tsunami itself is AWE-INSPIRING."

"A THRILLING RIDE. Spectacular scenery of fjords and craggy, snow-capped peaks proves as beautiful to look at as it is deadly."

"THE WAVE BARRELS THROUGH WITH THE IMPACT OF A TSUNAMI. Gripping and naturalistic."

"The human scale of the story makes the movie more tragic and also more chilling."

"PUTS HOLLYWOOD DISASTER MOVIES TO SHAME. A stellar work that will hopefully teach Hollywood a thing or two."

"THE WAVE expresses the disaster movie genre’s visceral power as few films have in recent memory."

- Sam Woolf, We Got This Covered

"It takes what American disaster movies do right (impressive and intimidating visuals) and ditches what they mess up."

"Exciting. Disaster filmmaking the way it ought to be done."

"Touching. Offers an upbeat alternative to gloomier looks at identity in the digital age."

"PROVES DISASTER FLICKS DON'T HAVE TO BE DUMB."

"A surging blast of fun."

"Spectacular. Uthaug keeps the story hurtling along at breakneck speed."

"Dear Hollywood, this is how it’s done. The Best Disaster Movie in Ages"

"A Sweeping Piece Of Entertainment. The Wave is grand scale entertainment for the masses"

The very day he’s about to drive his family to a new life in the city, geologist Kristian Elkjord senses something wrong with the mountain that overlooks his scenic town. No one wants to believe that this could be the big one, especially with tourist season at its peak, but when a landslide from the Mountain sends tons of rock and earth crashing into the sea, everyone has ten minutes to outrace the resulting tsunami to higher ground in this thrilling action spectacular. 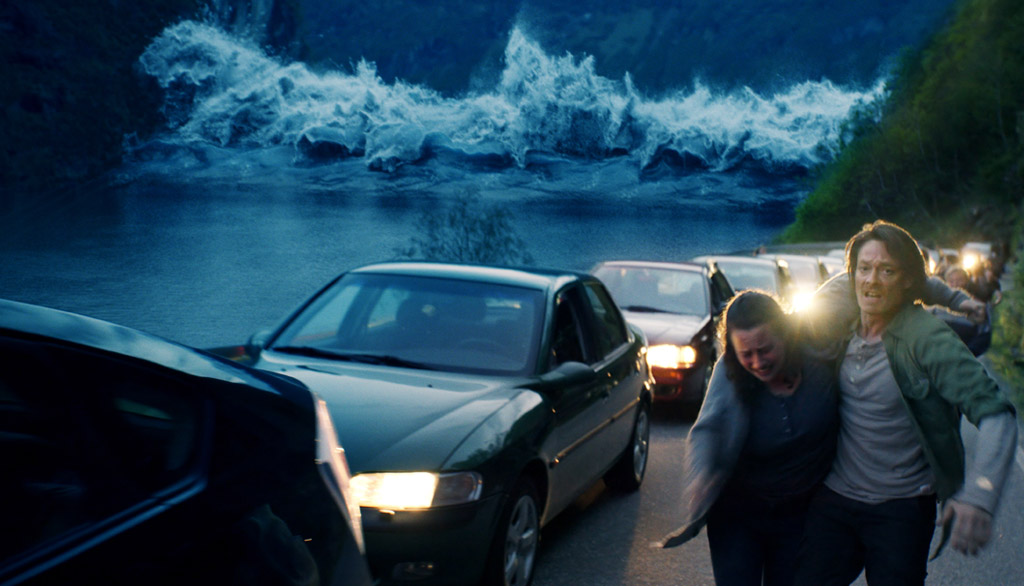 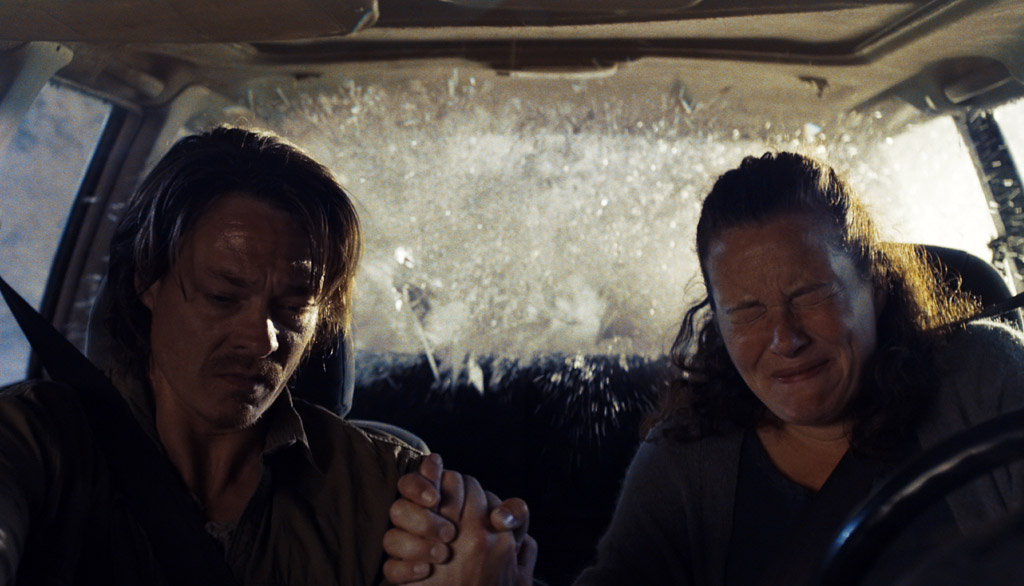 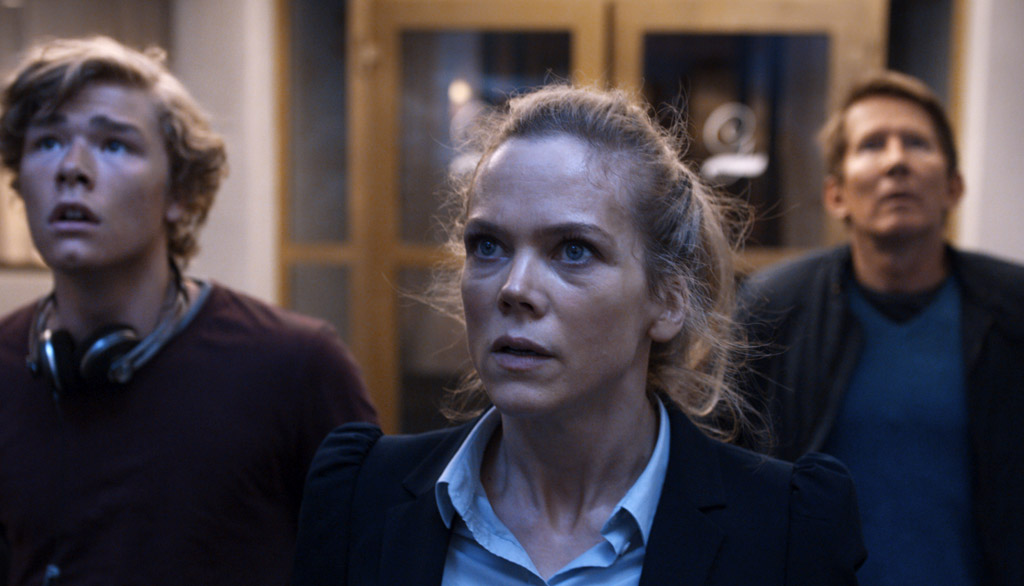 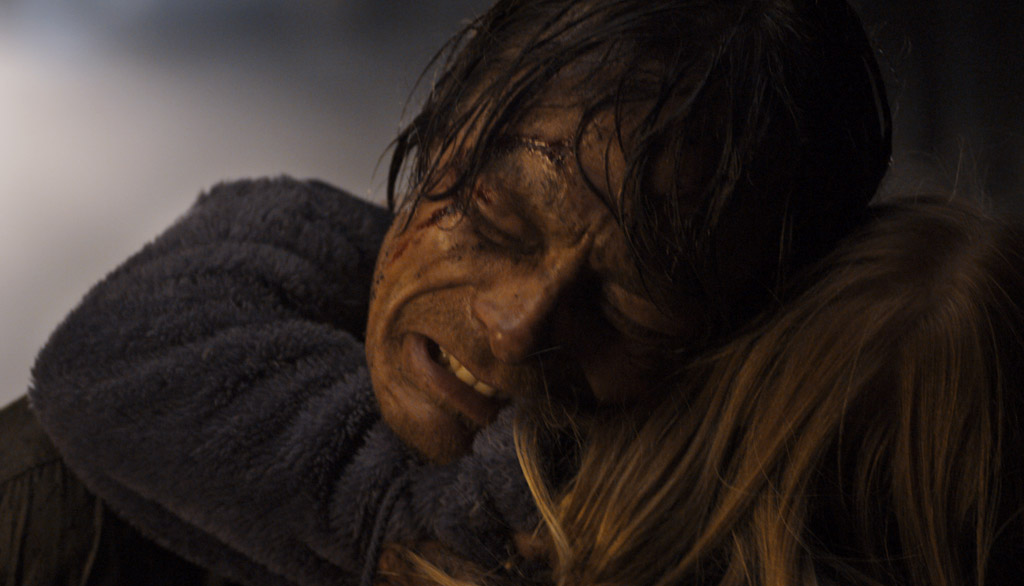 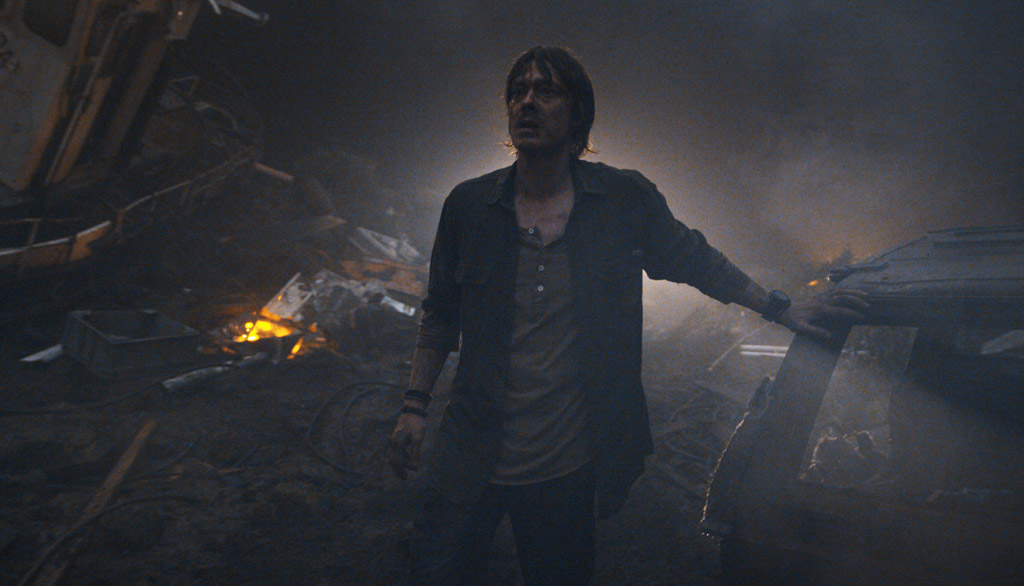 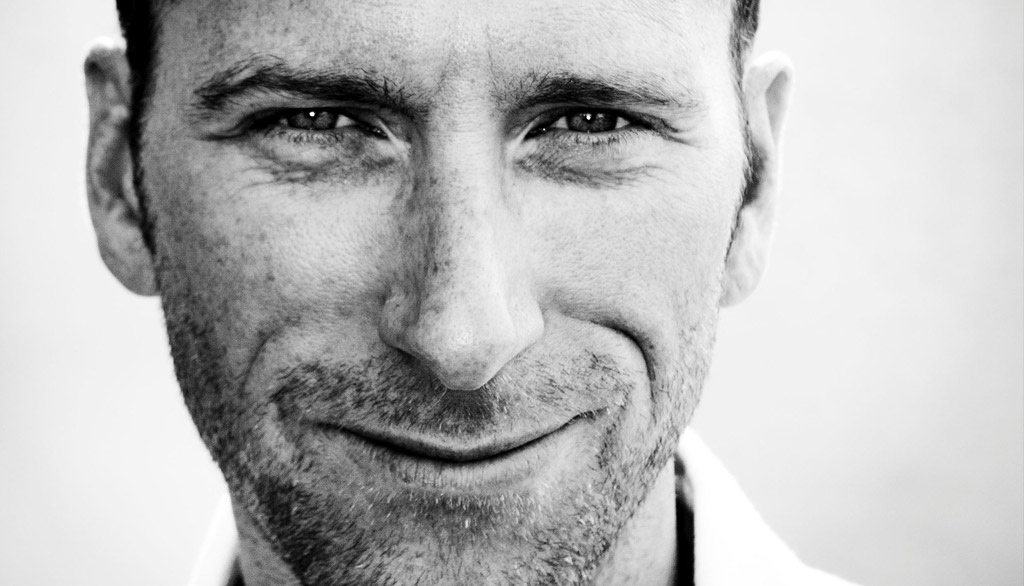 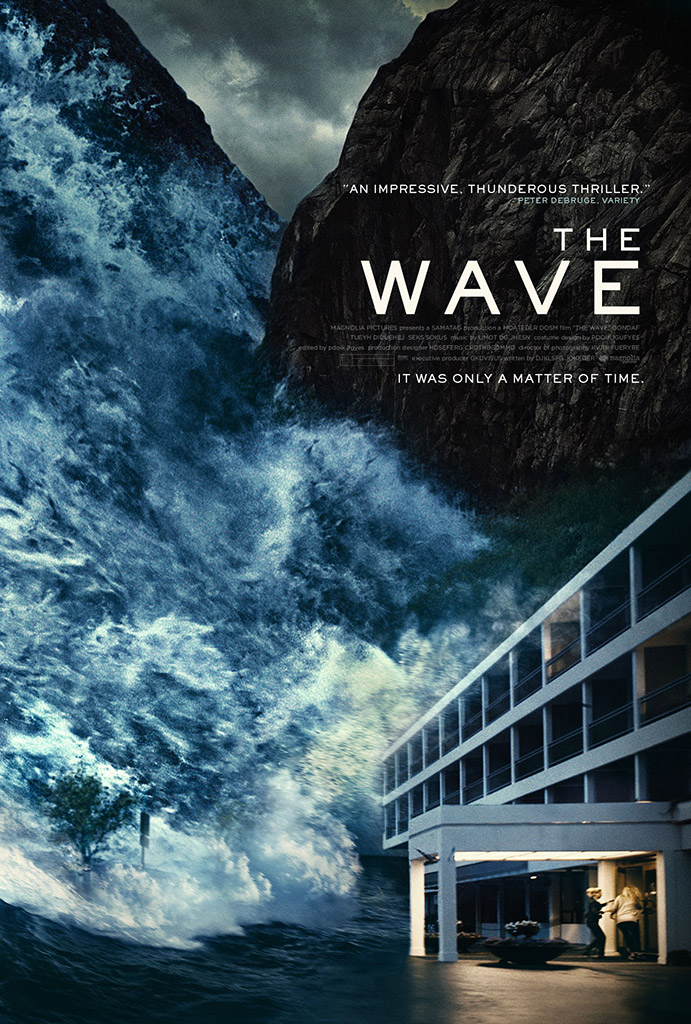 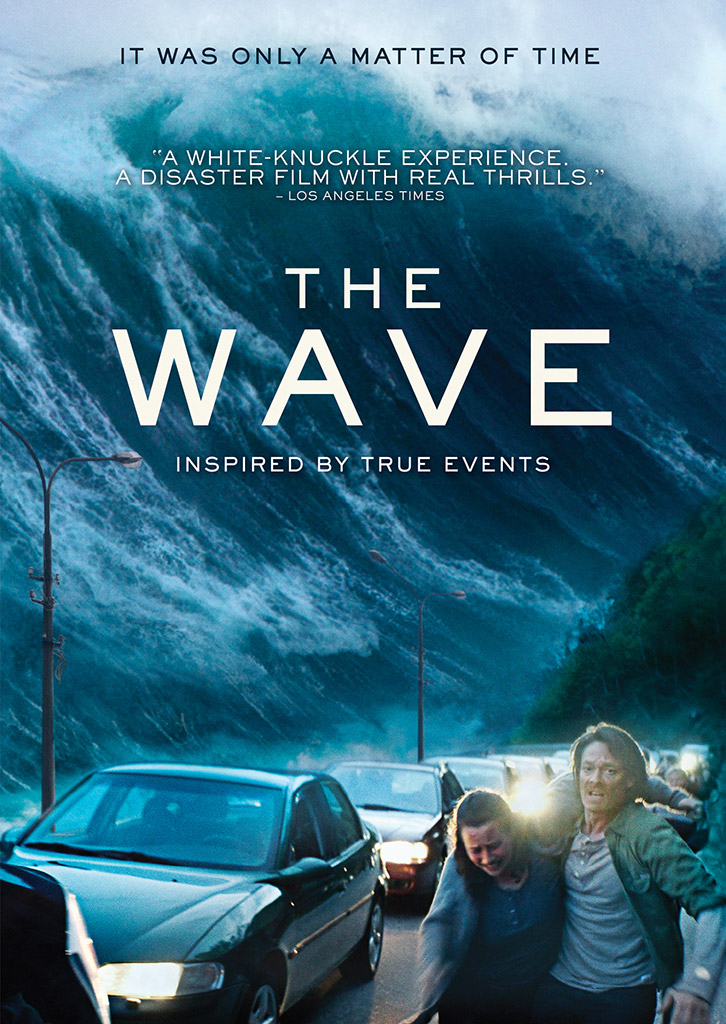 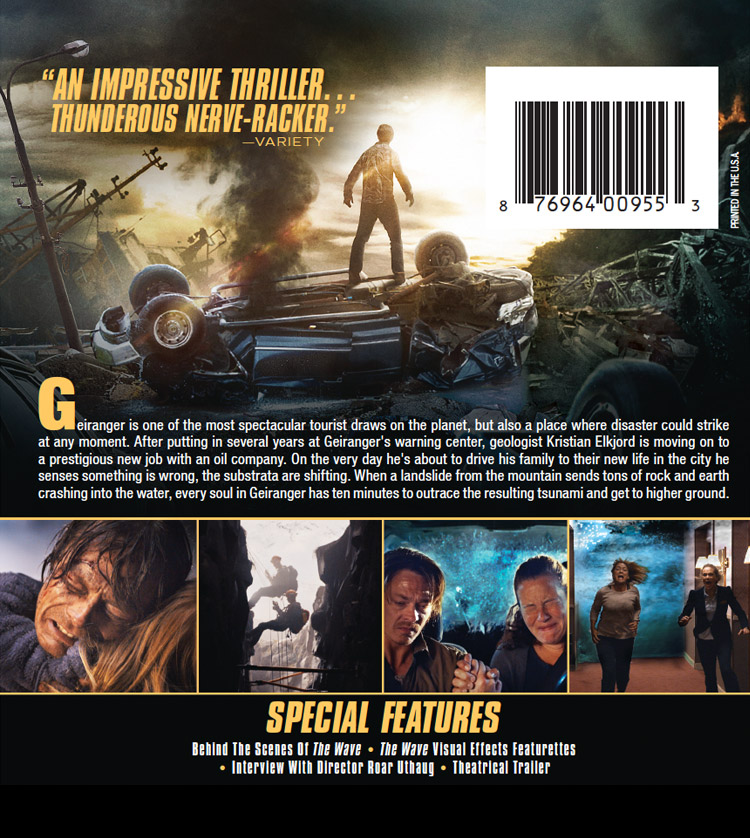