"Flat out the funniest documentary since The Aristocrats."

"Filled with talking heads you actually want to listen to, this movie is the closest most of us will get to hearing the funniest voices of the ‘70s shooting the breeze about what a strange, wacky, druggy, wildly creative time they had."

"Grade: A. Fascinating, funny, smart, juvenile, tragic, and likely to offend just about everyone. It’s a must-see for anyone who cares about comedy."

"A MUST-SEE FOR COMEDY LOVERS."

"It’s a rib-tickling ride of a story that demands your laughter, your curiosity, and your tears."

"Hilarious and heartrending. A wonder to behold."

"A HELL OF A RIDE. Energetic, laugh-stuffed and very colorful"

"Pack rats of a certain generation will all but run to their attics after seeing Drunk Stoned Brilliant Dead."

"Keeps the laughs coming. If you think there is nothing funnier than putting a sacred cow in a blender and hitting the purée button, this is the movie for you."

From the 1970s thru the 1990s, the hippest and most outrageous comedy in print was the National Lampoon. The groundbreaking humor magazine pushed the limits of taste and acceptability parodying everything from politics, religion, entertainment and the whole of American lifestyle. The print publication even branched out into successful radio shows, record albums, live stage revues and iconic movies, including Animal House and National Lampoon’s Vacation. The National Lampoon launched the careers of legends like John Belushi, Bill Murray, Chevy Chase, Christopher Guest, Gilda Radner and many more. 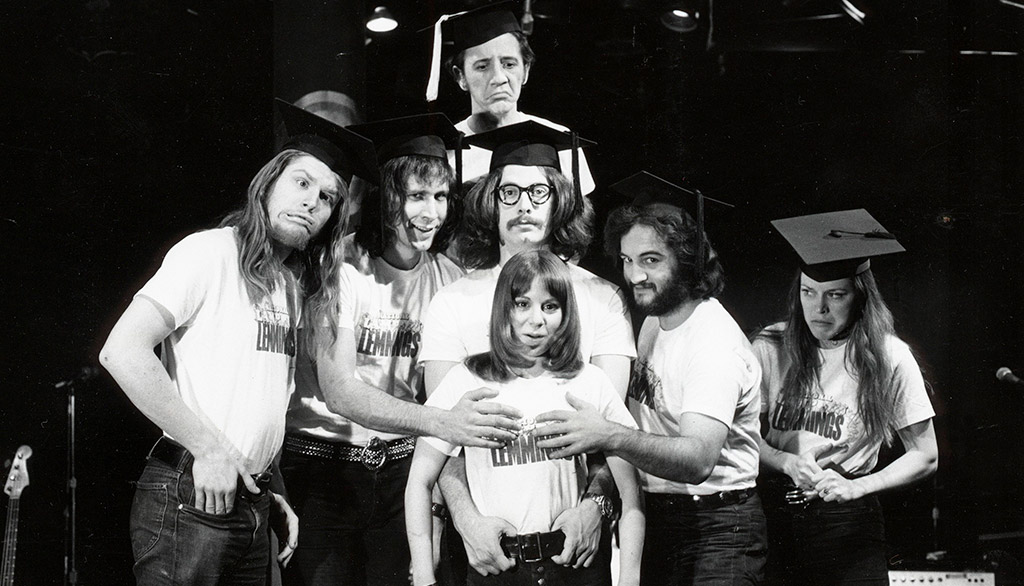 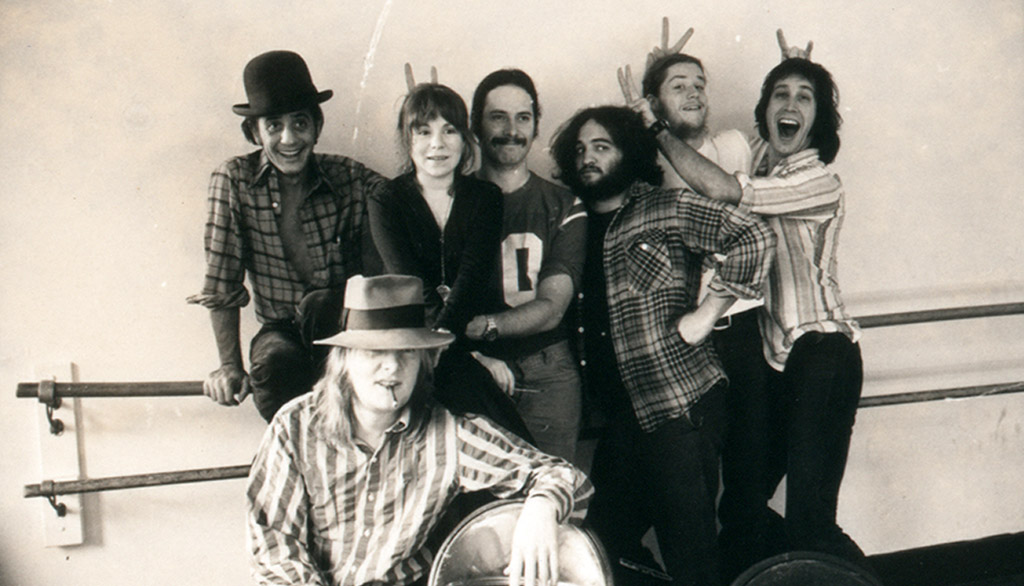 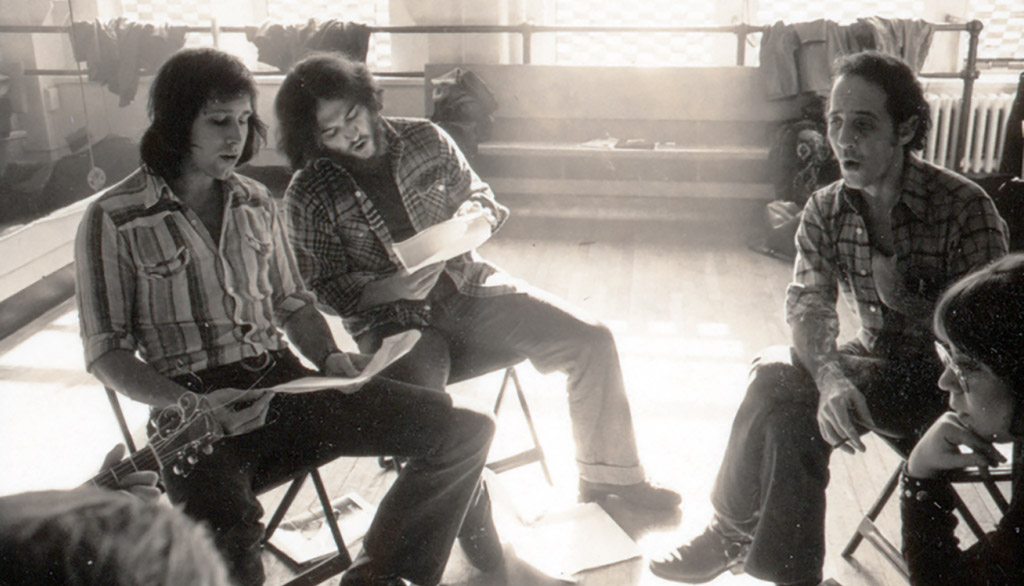 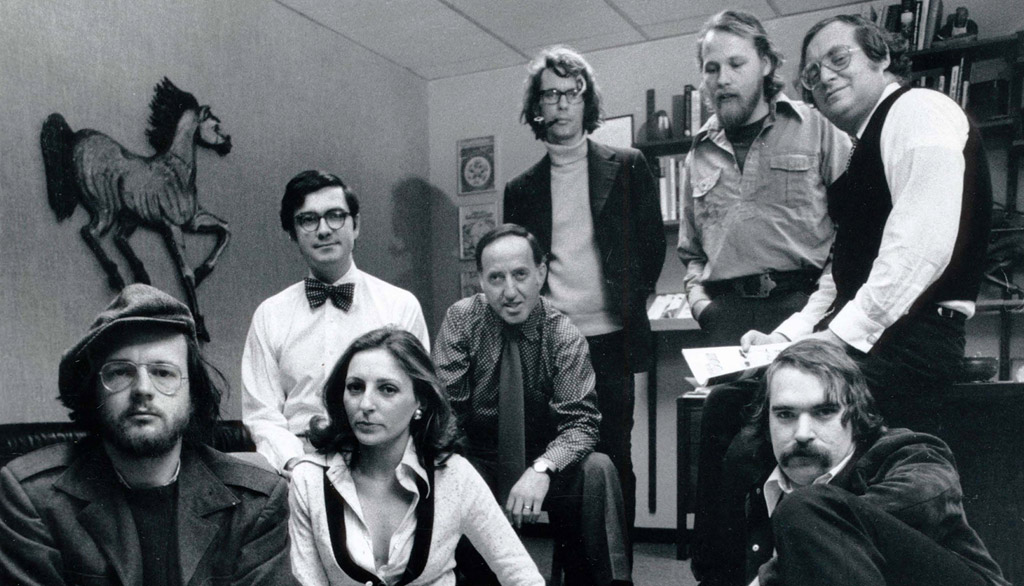 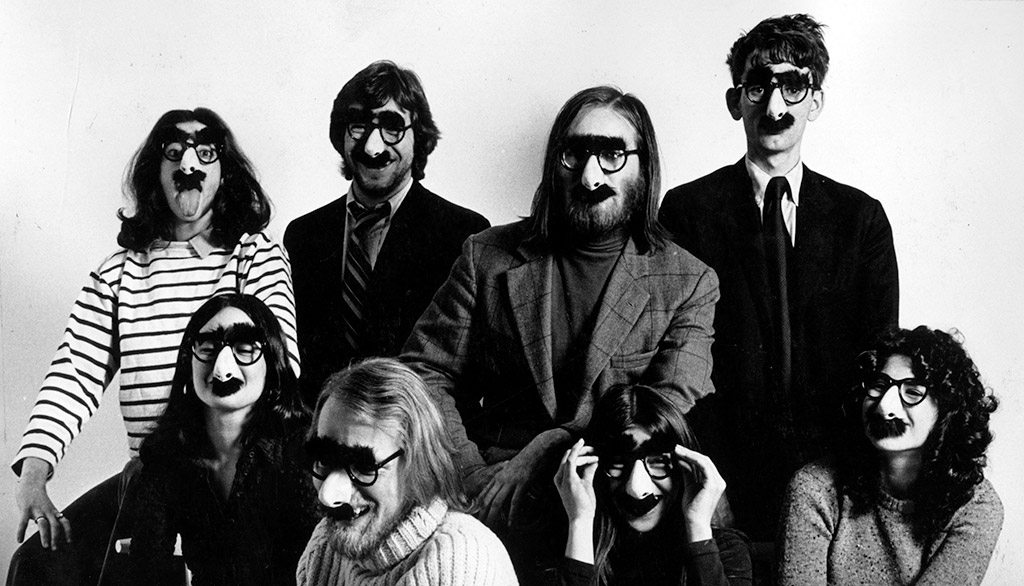 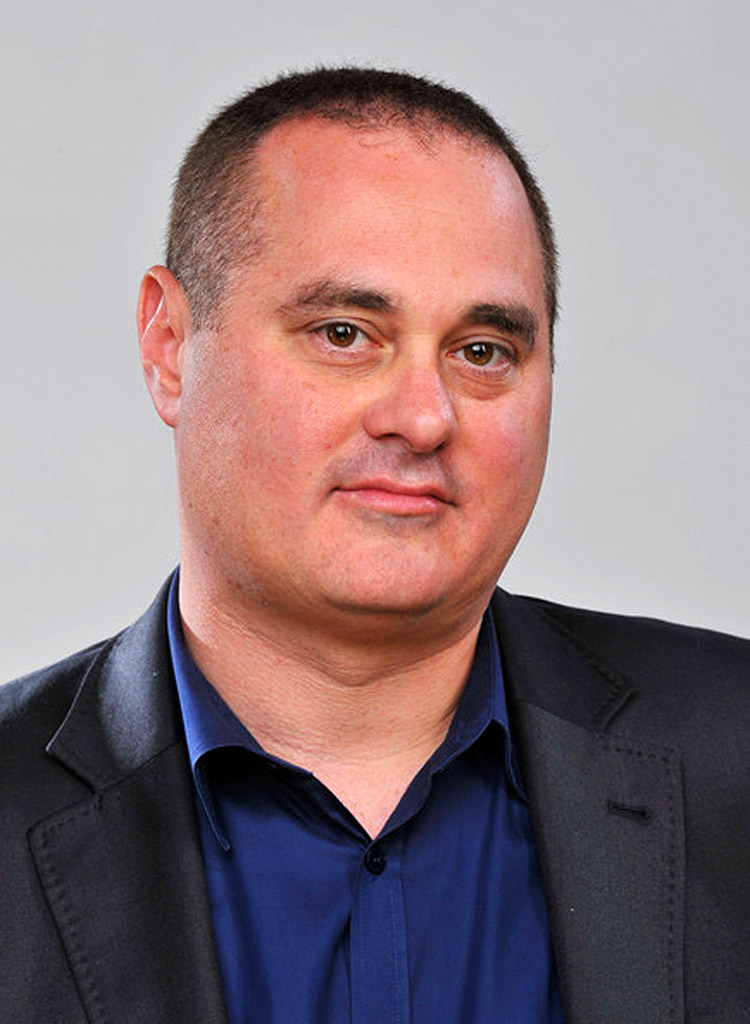 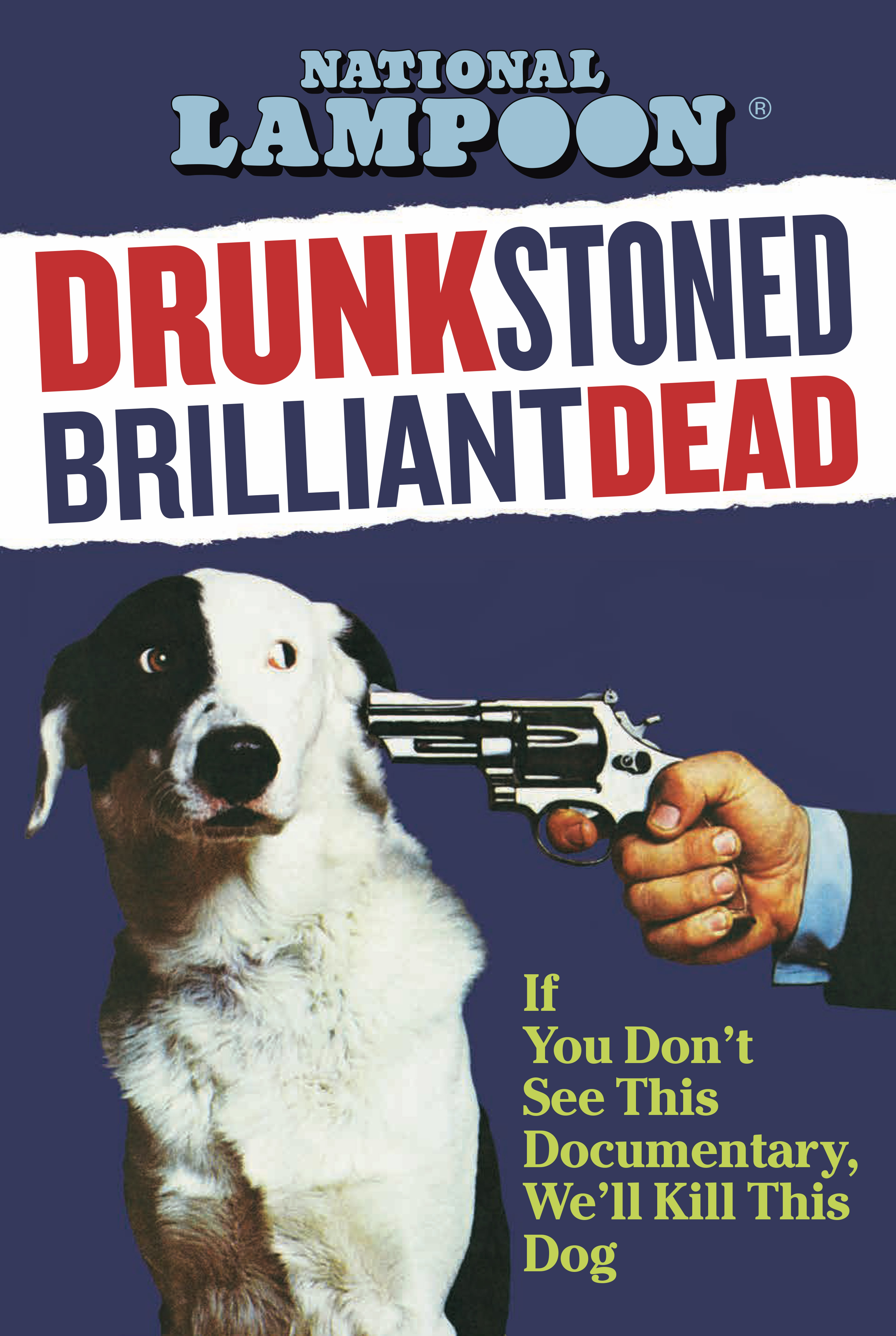 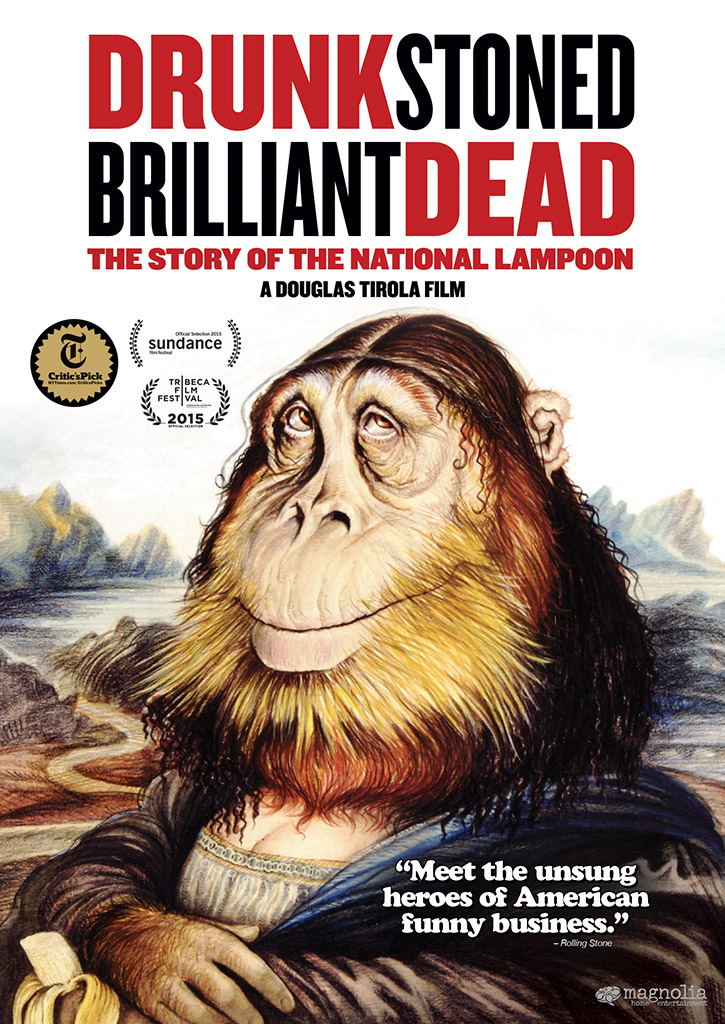 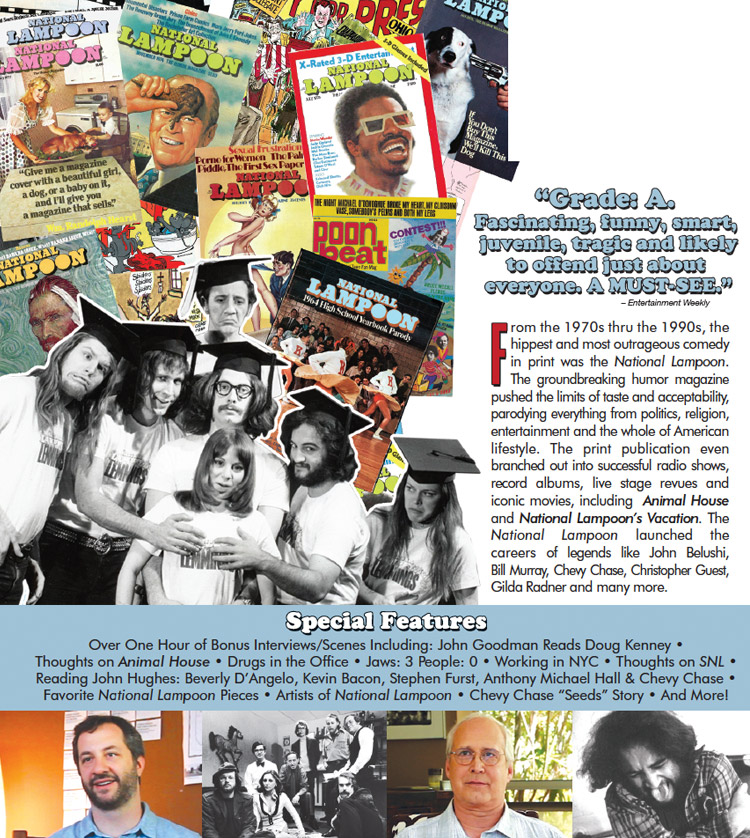