"One of the best films you'll see this year."

"Every stroke of Roy Anderson's cinema is a wonderful sonic canvas that reveals our fragile humanity. It has a unique pace, vision and imagination without losing the beauty of the realism that surrounds it."

"This film offers visions unlike any in contemporary cinema."

"Grade: A. The Funniest Movie of the Year."

"The startling juxtapositions and enticing painterly compositions in this remarkably skewed movie are a source of joy from start to finish."

"IF YOU ONLY SEE ONE MOVIE THIS SUMMER, SEE A PIGEON SAT ON A BRANCH REFLECTING ON EXISTENCE. It builds to an ineffable beauty so sublime that you might have a hard time remembering what it is that other films are even trying to accomplish."

"IT’S BEAUTIFUL AND HAUNTING. Once you've seen his work you'll almost assuredly be converted to his warped-as-f*** sensibility."

"THE FUNNIEST FILM OF THE YEAR. Surprisingly profound. GRADE A."

"IT’S CINEPHILE CHRISTMAS. It brings Roy Andersson into the company of Beckett and TS Eliot, and captures the awful, glorious absurdity of being a human."

"CRITIC’S CHOICE. Director Andersson is a brilliant joker. There is ample pleasure to be gleaned from his formal discipline and his downbeat wit."

"A master class in comic timing."

"A SOURCE OF JOY FROM START TO FINISH"

"A+. A sort of Saturday Night Live of the soul."

GLORIOUS. What a bold, beguiling and utterly unclassifiable director Andersson is. He thinks life is a comedy and feels it’s a tragedy, and is able to wrestle these conflicting impulses into a gorgeous, deadpan deadlock."

IT’S HEAVEN. You just have to watch it, then grab a net and try to coax your soul back down from the ceiling."

A comedy as weird and wonderful as its title. It exists in some surreal place where Ingmar Bergman meets The Office."

"Andersson is in a class of his own."

"TRULY ASTOUNDING. Open-minded audiences will be elated. Andersson is an artist to treasure."

"It's impossible to not to get some joy out of just gawking at his films."

"It’s all as entertaining as it is outlandish. There’s a deep, deep humor to Andersson’s vision, a deeper kindness, and — way down at the bottom — an infinite regret at our brief lot."

Like a modern day Don Quixote and Sancho Panza, Sam and Jonathan, two traveling salesmen peddling novelty items, take us on a kaleidoscopic wandering through human destiny. It is a journey that unveils the beauty of single moments, the pettiness of others, the humor and tragedy hidden within us, life’s grandeur as well as the ultimate frailty of humanity. 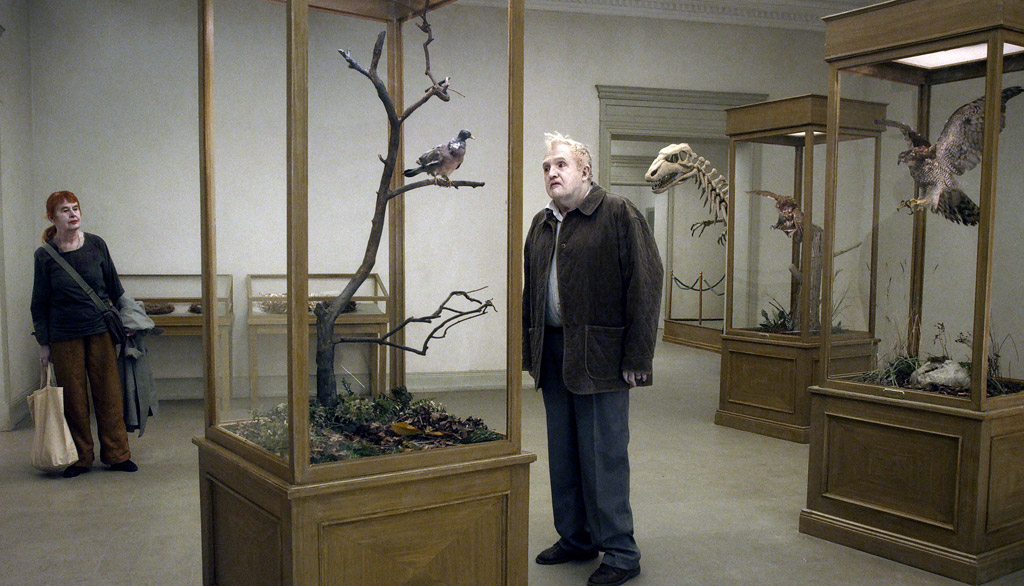 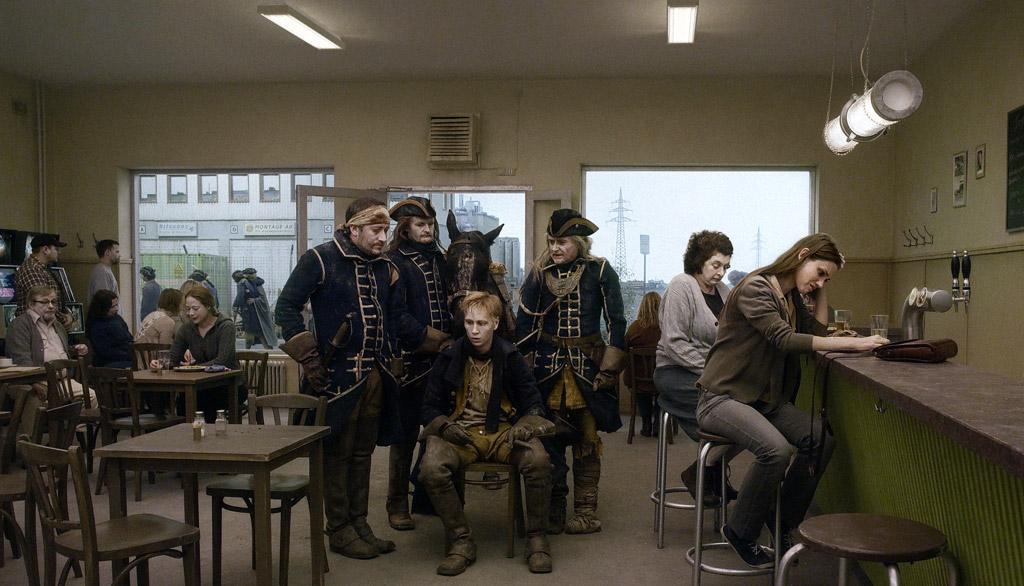 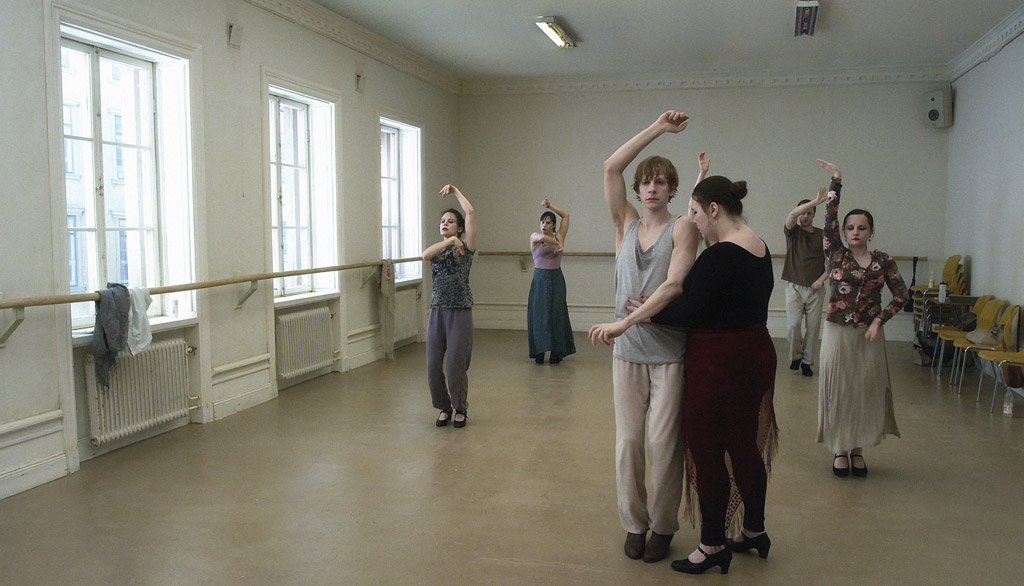 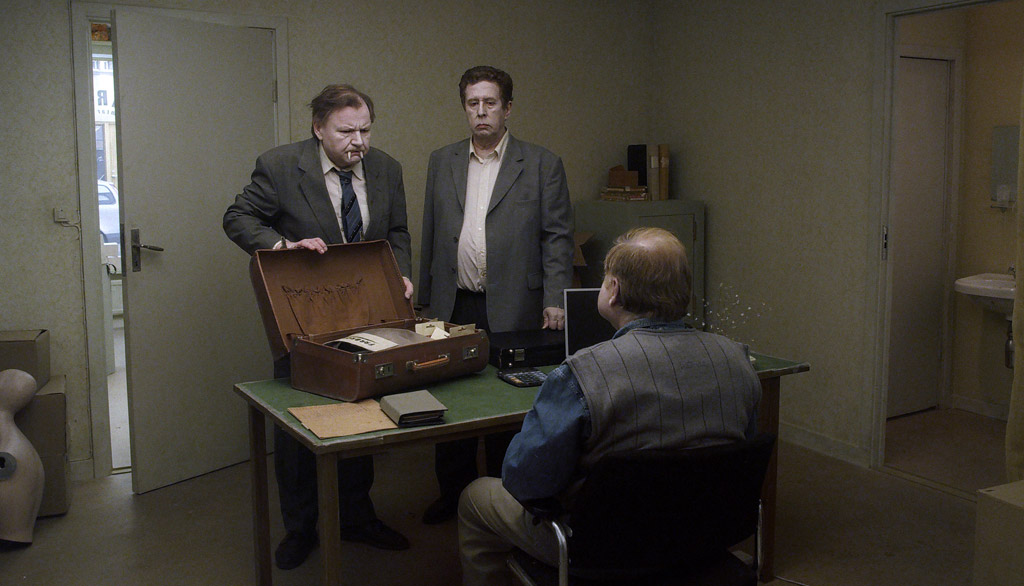 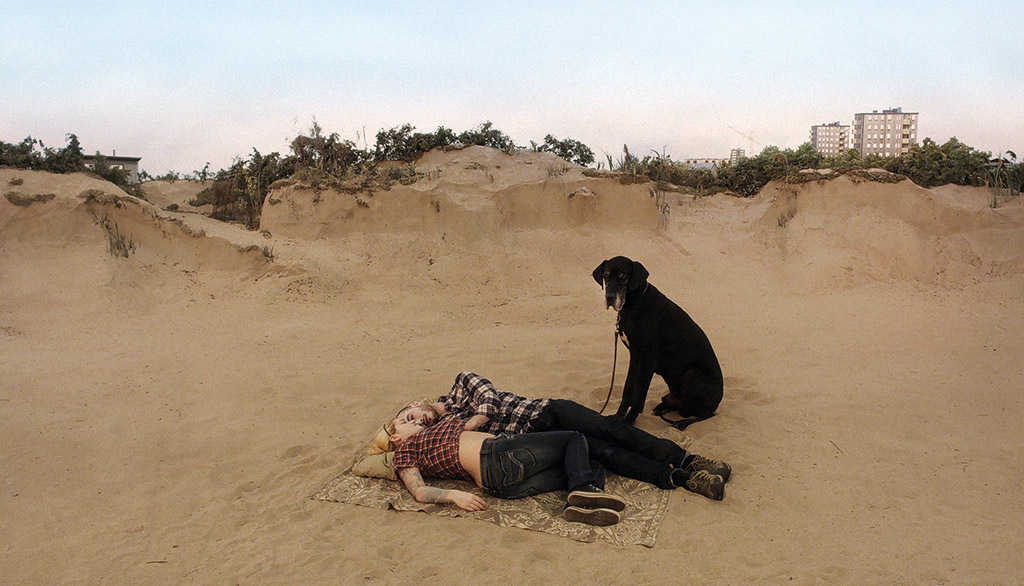 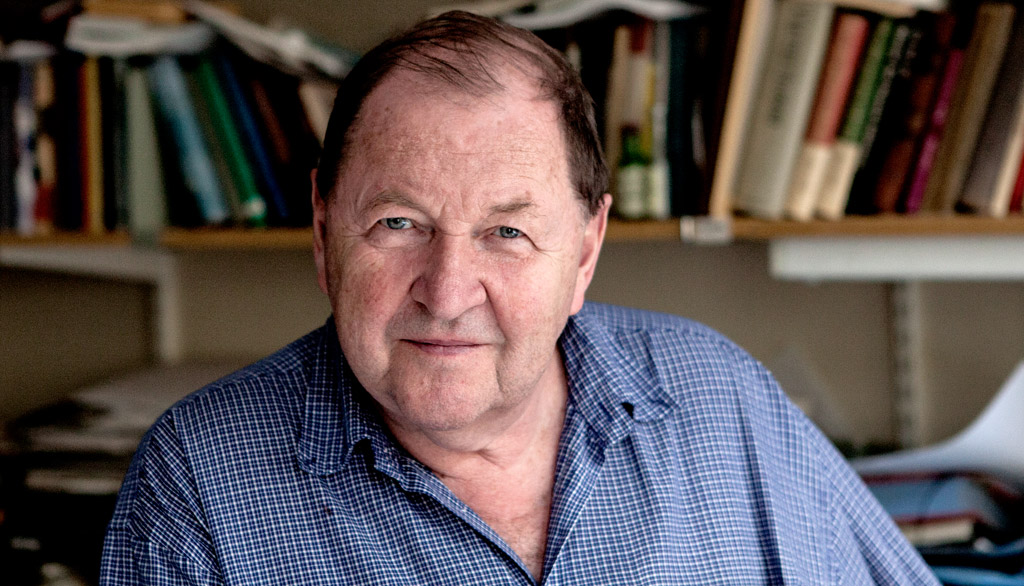