"ONE OF THE YEAR'S BEST FILMS."
- Jeffrey Lyons, NBC's Reel Talk
"A HECK OF A RIDE."
- Kevin Crust, LA TIMES
"A WONDERFUL FEEL-GOOD MOVIE. Will have you standing up and cheering."
- Pete Hammond, MAXIM 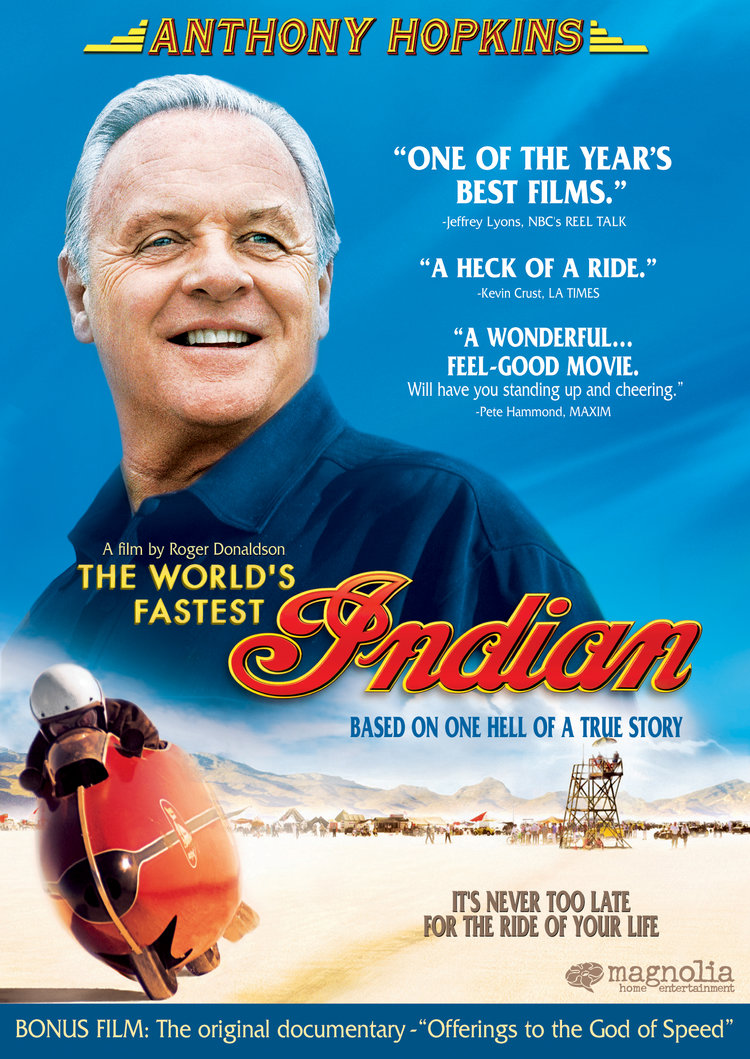 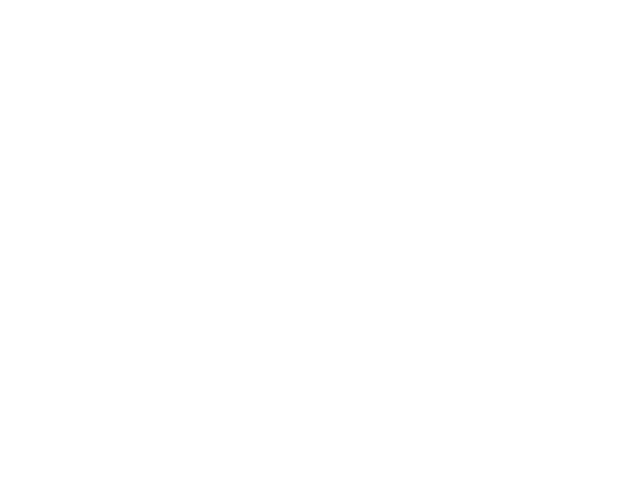 In the late 1960’s, after a lifetime of perfecting his classic INDIAN MOTORCYCLE, Burt sets off from the bottom of the world, Invercargill, New Zealand, to clock his bike at the Bonneville Salt Flats in Utah. With all odds against him, Burt puts his irrepressible “kiwi” spirit to the test, braving the New World on a shoestring budget. Burt’s quest culminates in an unlikely conclusion and remains legendary within the motorcycle community to this day.

WRITTEN AND DIRECTED BY
Roger Donaldson