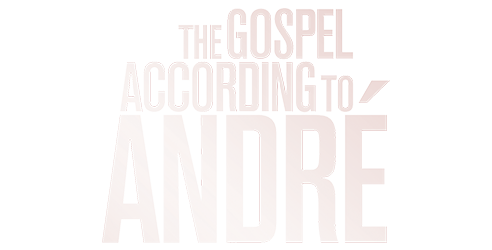 OWN IT NOW ON DIGITAL HD
GET TICKETS    WATCH AT HOME 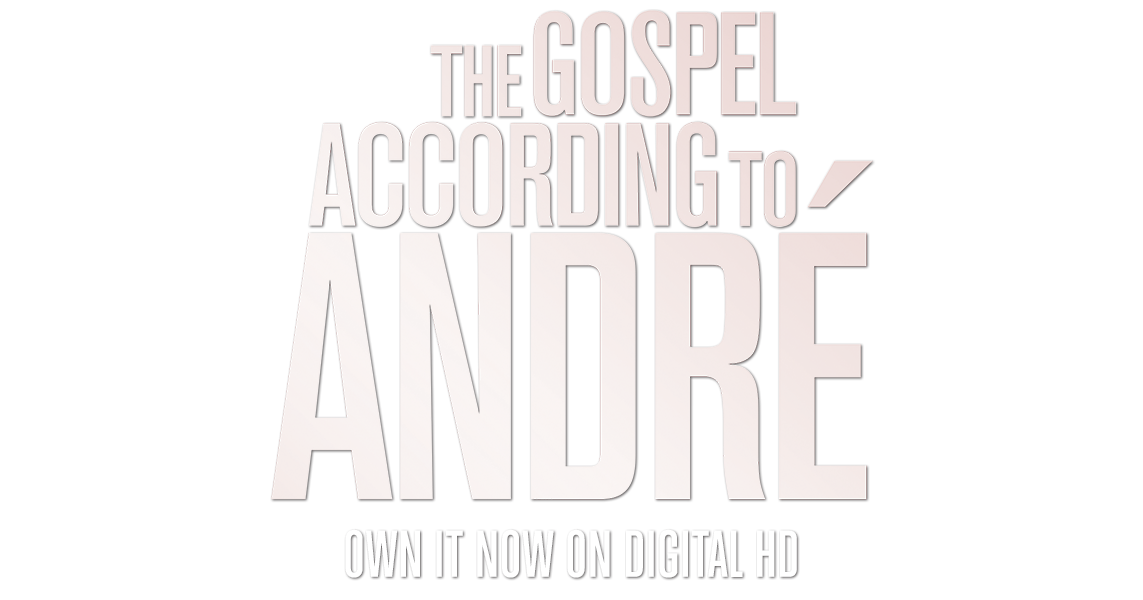 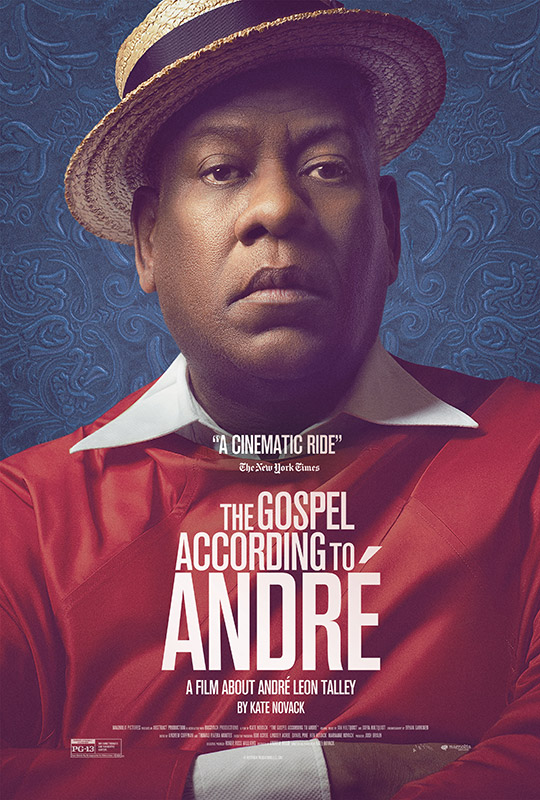