"HILARIOUS"
- Hollywood.com
"WARMLY ENJOYABLE... AN UNCONVENTIONAL, ULTIMATELY RATHER SWEET BUDDY PIC THAT’S AN AUDIOVISUAL TREAT."
- Variety
"A FILM UNLIKE ANY NOW OUT THERE. REMARKABLY GRIPPING AND RICH."
- Film Comment
"It reconciles David Gordon Green's twin modes into a whole no other director could have, DEEPLY FELT AND LIGHT AS LAUGHTER. One sequence of Rudd taking a swim in the rain is as gorgeous as anything I've seen onscreen in the last few years."
- Alan Scherstuhl, Village Voice 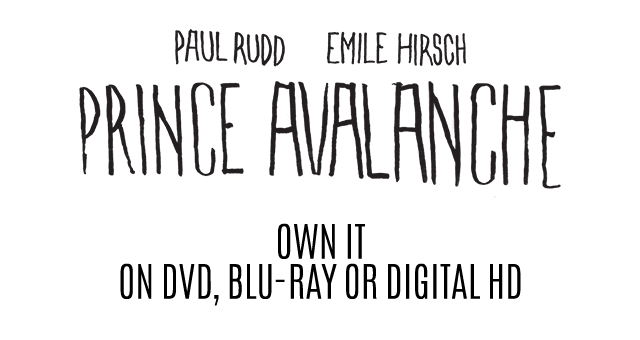 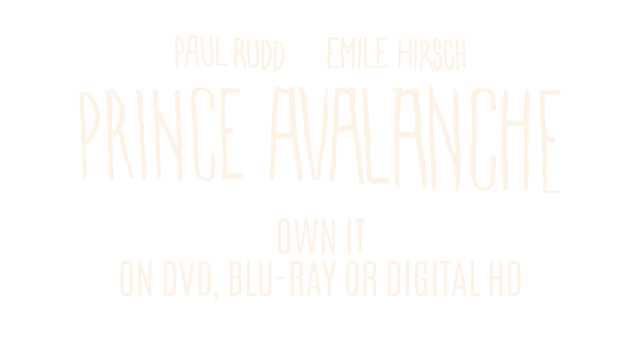 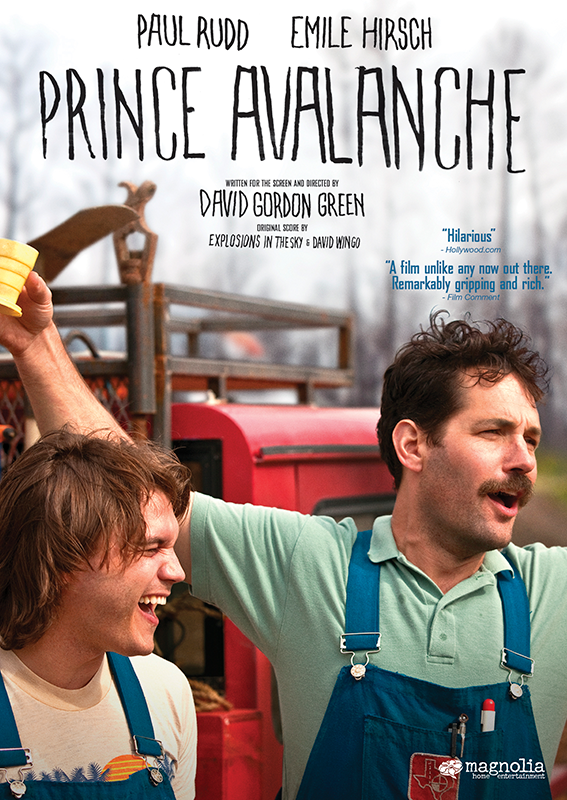 STORY
An odd couple of sorts, introspective and stern Alvin (Rudd) and his girlfriend’s brother, Lance (Hirsch), dopey and insecure, leave the city behind to spend the summer of 1988 repainting the traffic lines on a desolate country highway where the surrounding areas have been ravaged by wildfire. In this solitary backdrop, the two bicker and joke with each other as they reflect on their relationships with women, resulting in a clumsy fall headfirst into an unlikely friendship.