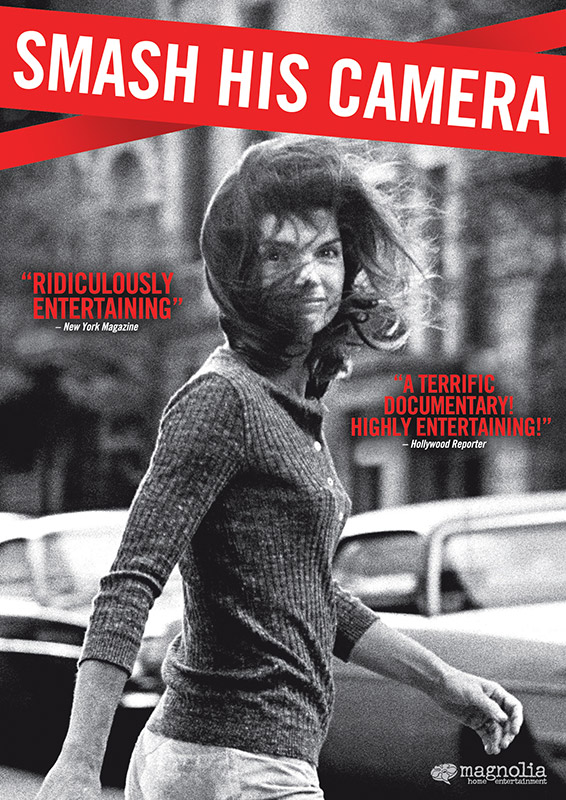 OWN IT ON DVD OR DIGITAL HD

Jacqueline Kennedy Onassis sued him, Marlon Brando broke his jaw, and Steve McQueen gave him a look that would have killed, if looks could kill. To the celebrities he pursued, photographer Ron Galella was the beast who threatened beauty. As it turned out, he gave them a strange and lasting beauty they might never have known without him. Inherent in the story of this notorious paparazzo are the complex issues of the right to privacy, freedom of the press, and the ever-growing vortex of celebrity worship.